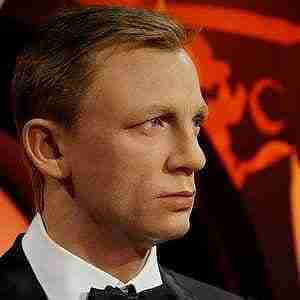 James Bond watches cut across different brands. Starting from Sean Connery Rolex Submariner brand to Omega Planet Ocean, James Bond is a popular franchise that is loved by many people. The watches are famous for their innovative features. James Bond watches can always be distinguished by their horology on their big screen. 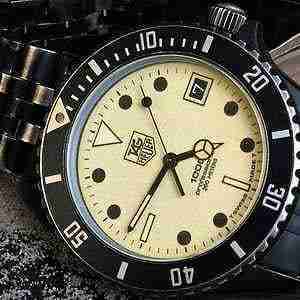 As said before watches James Bond cuts across leading brands in the industry such as Omega, Rolex, Seiko and so. Since the year 1995, Omega has because a James Bond franchise partner. Here are some of the great James Bond watches. Starting from Dr. No Rolex Submariner 6538, this brand has become the most worn watch by James Bond. This edition was released in the year 1962. The actor Sean Connery was the first person to portray James Bond. It was believed that he was strongly addicted to Rolex watches. The first-ever Watch worn by James Bond on the first inaugural Bond movie was the Rolex watch. That particular watch was part of his collection. It is a firm confirmation he was addicted to the Rolex brand. The design of this watch is iconic. This features a leather strap. Other watches James Bond is always accompanied by special features.

from Russia with Love

In this movie, James Bond used the Rolex submarine ref 6538. This movie was released in the year 1963. The use of this watch in that movie means a lot to Rolex Submariner, it becomes a popular brand. This earlier James Bond watch is significant in different ways. It paved the way for the creation of what is known as 007 lore. Furthermore, the watches have become more stylish.

This is one of the movies where James Bond showcased Rolex Submariner. This watch was released in 1964. By the time this movie was released, James Bond has solid the agreement he has with the brand. This is the third 007 film was a special opportunity for Bond to promote this brand. In this movie, the watch was fully presented and the world was able to see the quality. The watch was also remarkably different. It features a slim fabric strap. This sets it different from others out there. This watch is an aviation brand and it is popular in the aviation market.

It is not only in Rolex that James Bond has shown interest in promoting different brands. In the movie Thunder ball released in 1965, Bond experimented with another brand which is the Breitling Top Time. The use of this watch shows that Bond has a special likeness for submariners. This is the fourth time installment that he is using the submarine watch. A toy which is a reflection of that new watch brand was released and the toy is for 007. Furthermore, there are some innovative features. It comes with a chronography which can also serve as a Geiger counter. The extra feature may have served a special purpose in the movie. This is one of the best watches James Bond brand.

Bond went back to his favorite brand Rolex is another movie released in 1967 known as Casino Royale. The man who played the role of James Bond here is different and he is David Niven. The actor was seen in this movie using Rolex GMT Master. This brand is the true Casino Royale watch brand. This has unique features that make it great.

This specially made watch was won by James Bond in the popular movie known as You Only Live Twice. The movie was released in the year 1967. James Bond was played the traditional performer of the roles of Sean Connery. Many people believe that this watch was taken from Bond’s personal collection. This brand was indeed historic since it is no longer existing since it left the market in the year 1977. However, when ownership was changed in 2000.

Another popular Rolex brand, this movie was released in the year 1969. The name of the movie is On Her Majesty’s Secret Service. This is another Rolex Chronograph. Another person played the role of James Bond and that was George Lazenby. Rolex watch was used in this movie and the name of the watch used is Rolex Submarine. James Bond three different submarines. All the three watches used here as the author keep changing from one to another.

If you have watched the movie Diamond are Forever stirring James Bond you will know about this watch brand. The movie was released in the year 1971. The role of James Bond was played by the same person who was always associated with Sean Connery. This time it was the franchise’s seventh installment. You can see the wristwatch vividly but it was not possible to say what model it was. Later experiences indicated that it was the Gruen Precision 510. This watch was earlier used in another movie by Bond called Dr. No. 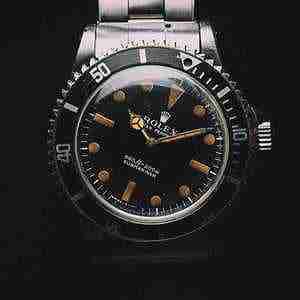 Rolex submarine was once again showcased by James Bond in another movie is released in 1973. The name of the movie is Live and Let Die. This time the actor involved in the movie was Roger Moore. This movie was classic in different ways. It brought back the involvement of Bond with Rolex Submariner. The movie itself marked another era of the franchise. The watch was remarkably different from other versions available and that can be attributed to the new functions added to the watch. It is more functional and the appearance even looks different. The watch features a magnet and a circular saw. These new additions are helpful in the movie. To some people, this movie was a promotional one for the quartz watch.

Rolex submarine was another watch extensively used by Bond in another movie released in 1974 called The Man with the Golden Gun. The role of James Bond was played by Roger Moore. This time, this watch is called James Bond Rolex. The movie and the extensive use of this watch solidified the interest, Bond has in the Rolex brand. 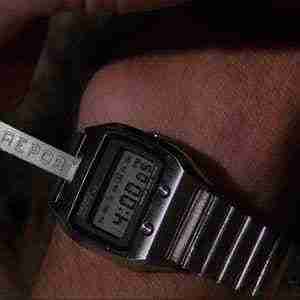 Seiko 0674 LC was used in another movie released by James Bond known as the Rolex Spy Loved Me. The film was released in 1977. This was not the only watched used in the movie. Another watch used here includes Rolex GMT Master. This was an indication that digital watches are on the rise. It became very popular around the mid-1970s. This watch was used to send a message through Seiko 0664 which was a digital watch. However, to show that analog watches are still relevant, he used the popular submarine watch brand of Rolex. He used the Rolex brand for timekeeping which for digital messaging he used the Seiko brand.

James Bond has used watches extensively in most movies. This shows the critical roles which these watch brands could play in the life of everyman.